A Complete List of Indian Weddings Traditions in Australia 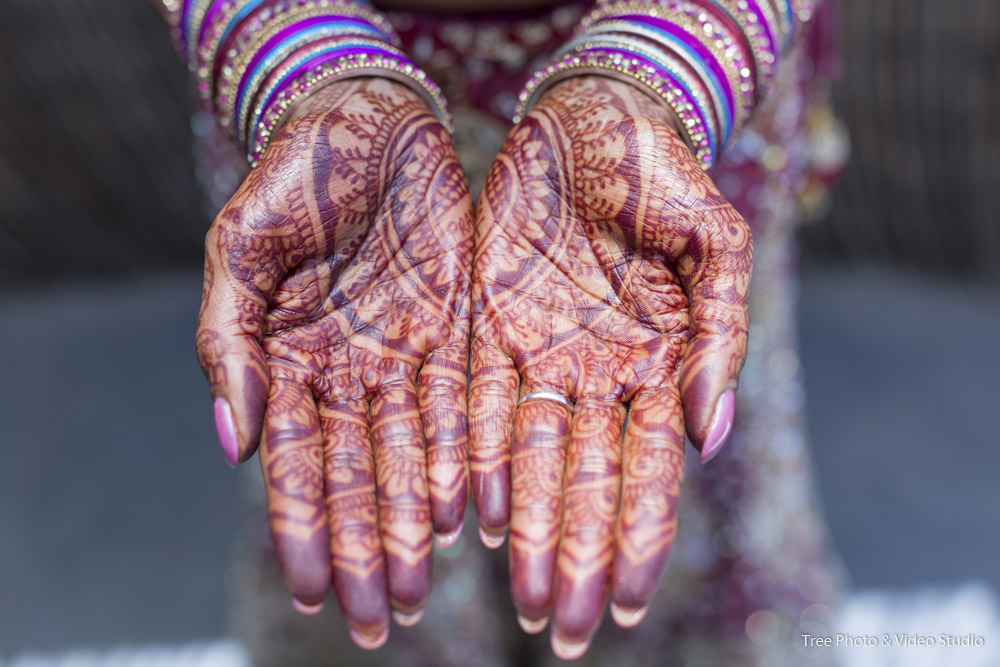 Prior to the day of Traditional Hindu Wedding Ceremony, the bride’s family will organize a party called Sangeet. All the family member could sing, dance and celebrate for the coming union of two families.

The bride’s hands and feet are adorned with the traditional Hindu paint, which is called Henna. This normally takes several hours to finish, so it is common to organize this one day before the formal Hindu ceremony for marriage.

The groom, wearing the traditional Hindu wedding costume Sherwani or Kurta, arrives with his family and friends and is greeted by the bridal party.

The brides’ mother, along with ladies in the bridal party, welcome the from with Aarti.

The groom is escorted to the mandap, the altar of the Hindu wedding ceremony. It represents the element of earth, with the sacred fire witnessing their sacramental birth.

The bride, wearing the traditional Hindu wedding dress Sari or Lehenga, is escorted to the mandap by the bridal party. The bride and groom place a garland around each other’s neck and welcome each other into the future union life.

The priest begins the ceremony with an invocation to Lord Ganesh, so his divine grace, power, love and spiritual strength may remove all obstacles for the bride and groom.

The parents of the bride give their daughter’s hand in marriage to the groom. Then both the bride and groom wash their feet with milk and water to purify them for their new lift together 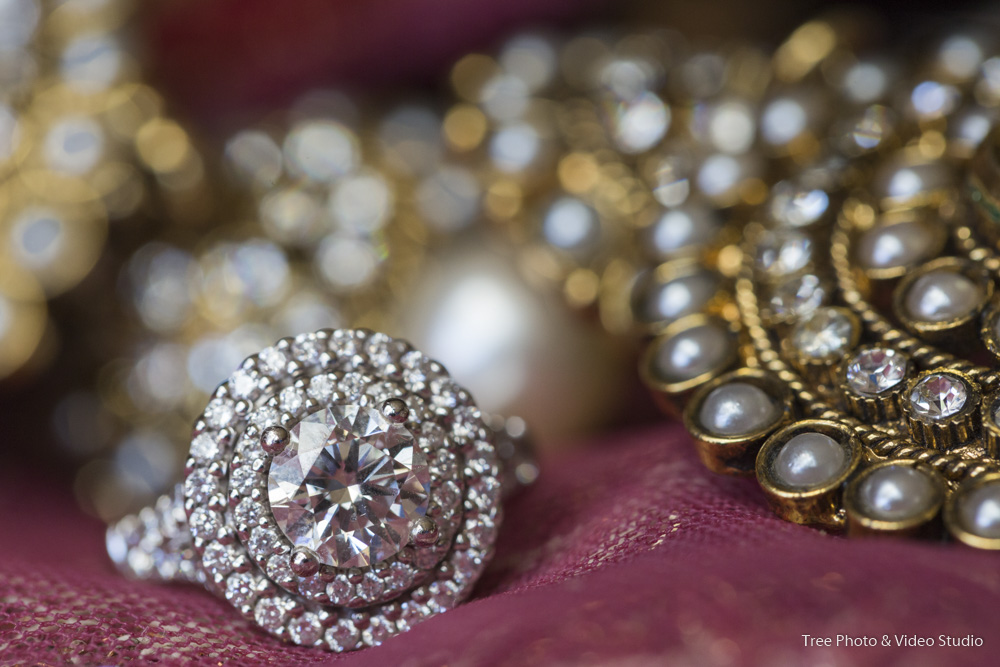 The couple are unified by the tying of the bridal knot, which represents solidarity

The sacred fire is lit to invoke the Lord Agni and see his blessing. The bride and groom walk around the altar seven times while exchanging vows.

The couple walks seven steps where each step signifies a lasting vow for the abundance of food, joy, strength, wealth, progeny, longevity, and commitment to life.

The couple makes promises to each other which enable them to lead a sincere, respectful and peaceful life together. The bride then sits to the groom’s left, signifying she always be close to his heart.

The groom places sindoor on the bride’s forehead and welcomes her into his life. The mangalsutra, necklace made of gold and clay beads, is placed on the bride’s neck. It symbolizing the Groom’s enduring commitment to their marriage.

At the conclusion of the Hindu wedding ceremony, the priest directs the new couple’s eye to the pole star, also called Druvaloka. This is a blessing of their marriage to be steadfast. 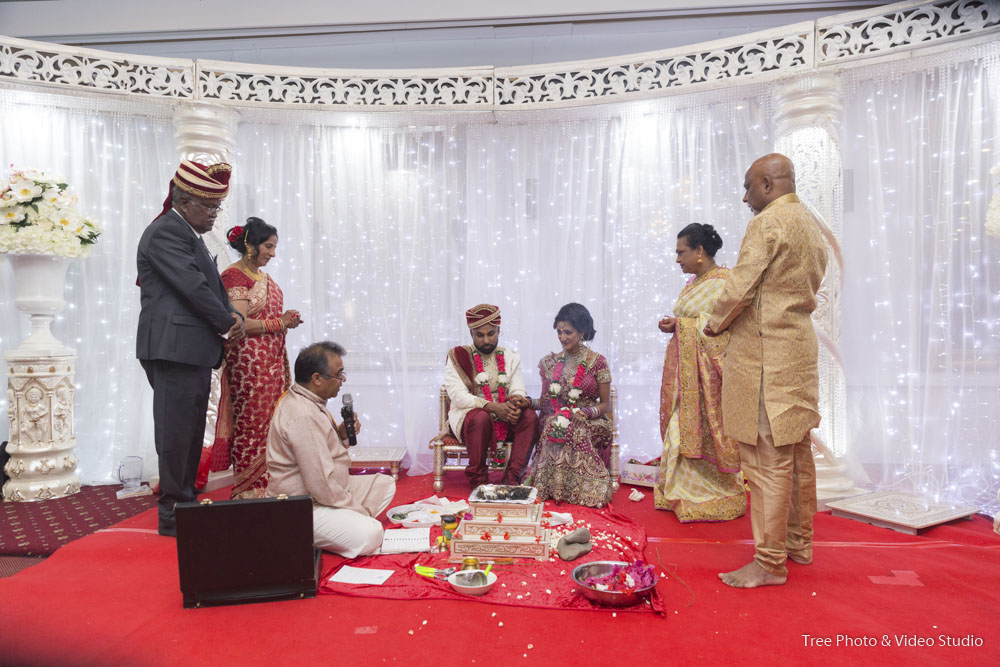 A tradition Indian food-based buffet is normally organized after the Hindu wedding ceremony. The couple and guest start dancing, singing and celebrating the new marriage after the meal.

In Melbourne, the Indian Wedding normally has a localized reception night organized the next day after the Hindu wedding ceremony. In most scenarios, the male guest normally wears the suit while the female still wears the traditional Indian dress. All the Australian wedding regulars such as couple introduction, cutting cake, first dancing is organized. 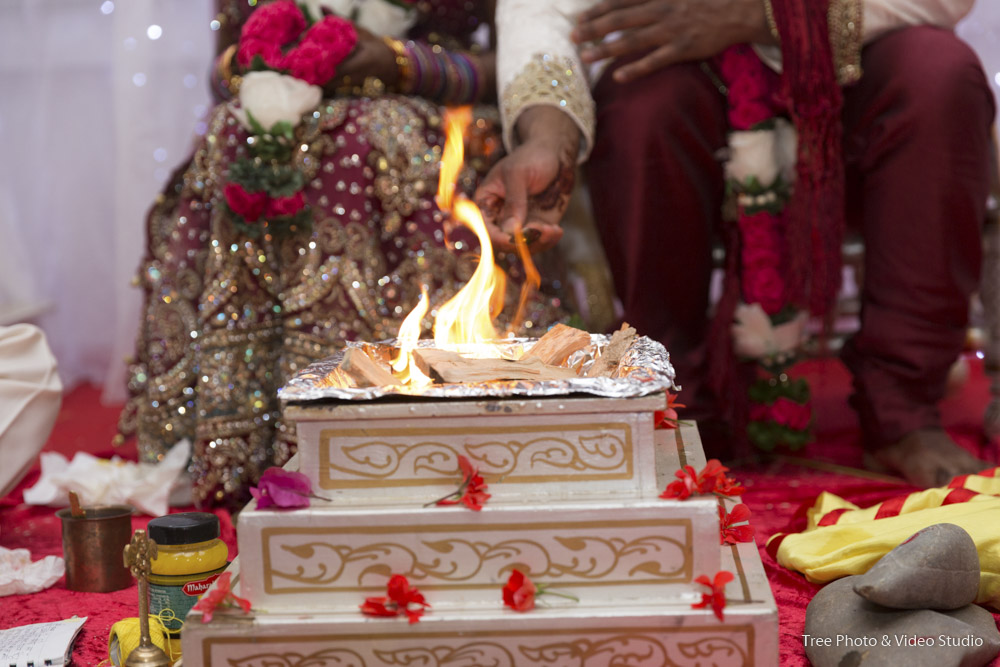 > We Would Love To Hear From You 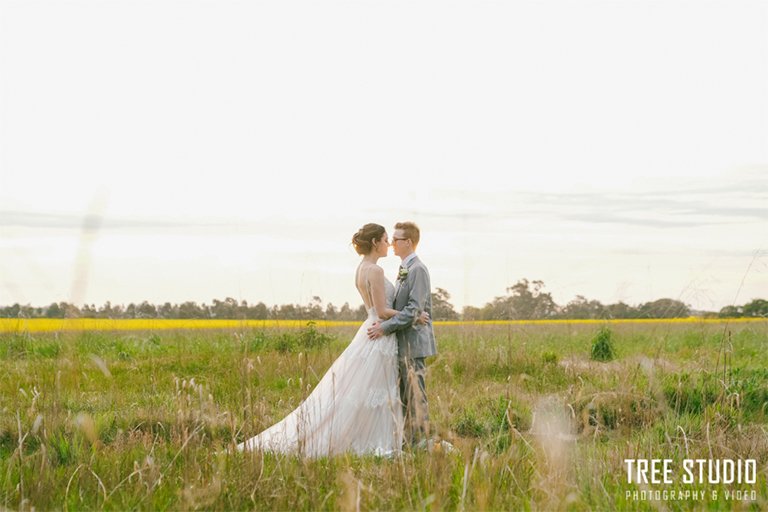 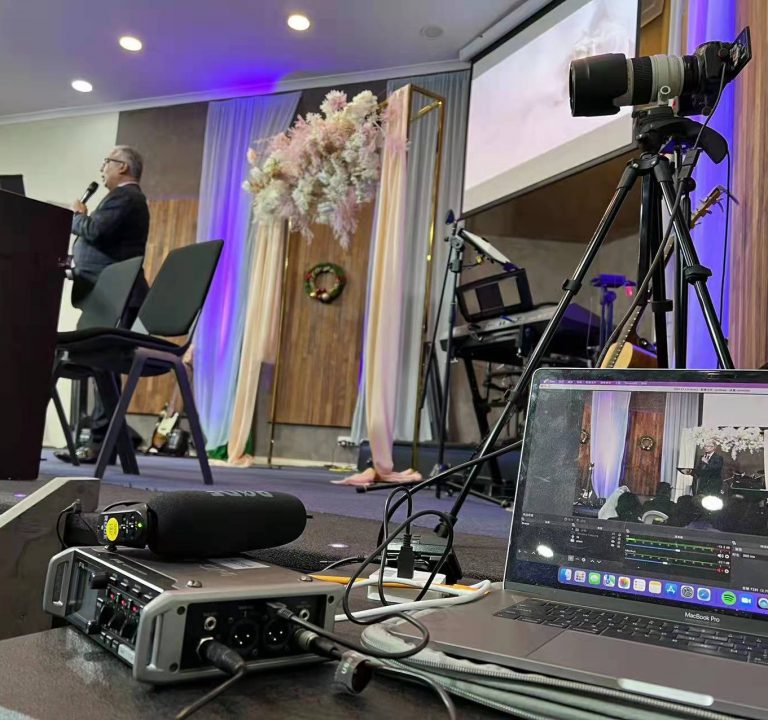 How to live stream wedding in Melbourne 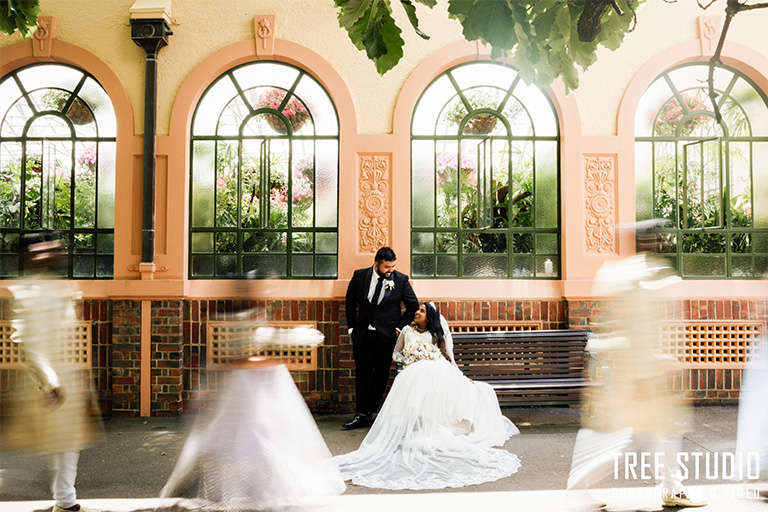